For the Domingo family, the 2020 Vancouver Sun Run will be bittersweet. The Vancouver family is preparing to register — registration for the April 19 race opens Friday — for the April 19 run, and they are excited to be take part in the 10K run as they did in 2019, to honour the memory of Kristian Domingo.

In 2016, Kristian, athletic, big-hearted and family-oriented, had rallied his dad, mom, two older brothers, a future sister-in-law and his own sweetheart, Bailey Dagg, to run in the 2016 Sun Run, despite being treated for cancer. “This is really the story of this young man who did not survive cancer but he was able to get us all together for something we could all do,” said his mother, Teresa Domingo. “I was really glad he was able to encourage us.” She and her husband Emmanuel and sons Lukas, 25, and Josh, 30, and Josh’s wife, Kathleen, plus Kristian’s girlfriend Bailey Dagg are going to start training soon for the 2020 run.

“Last year we ran it as a family and this year we’re running it again as a family,” said Teresa from her Vancouver home. And she wants to share her late son’s story in in the hope that it could help encourage others who may need motivation to run in the 10K. Kristian, who wasn’t feeling well before his high school graduation in June 2014, put off going to the doctor’s until the day after the ceremony. And the news was devastating: He had a rare pediatric cancer. 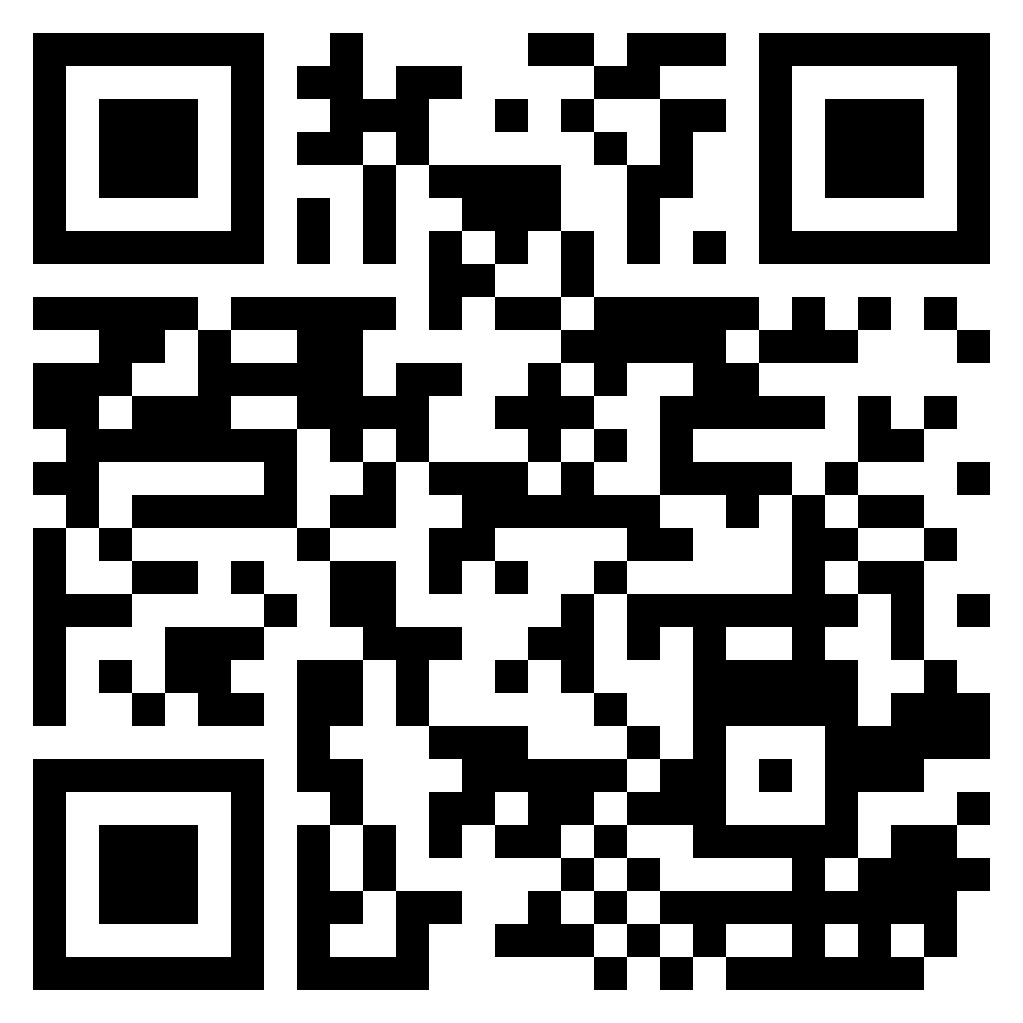 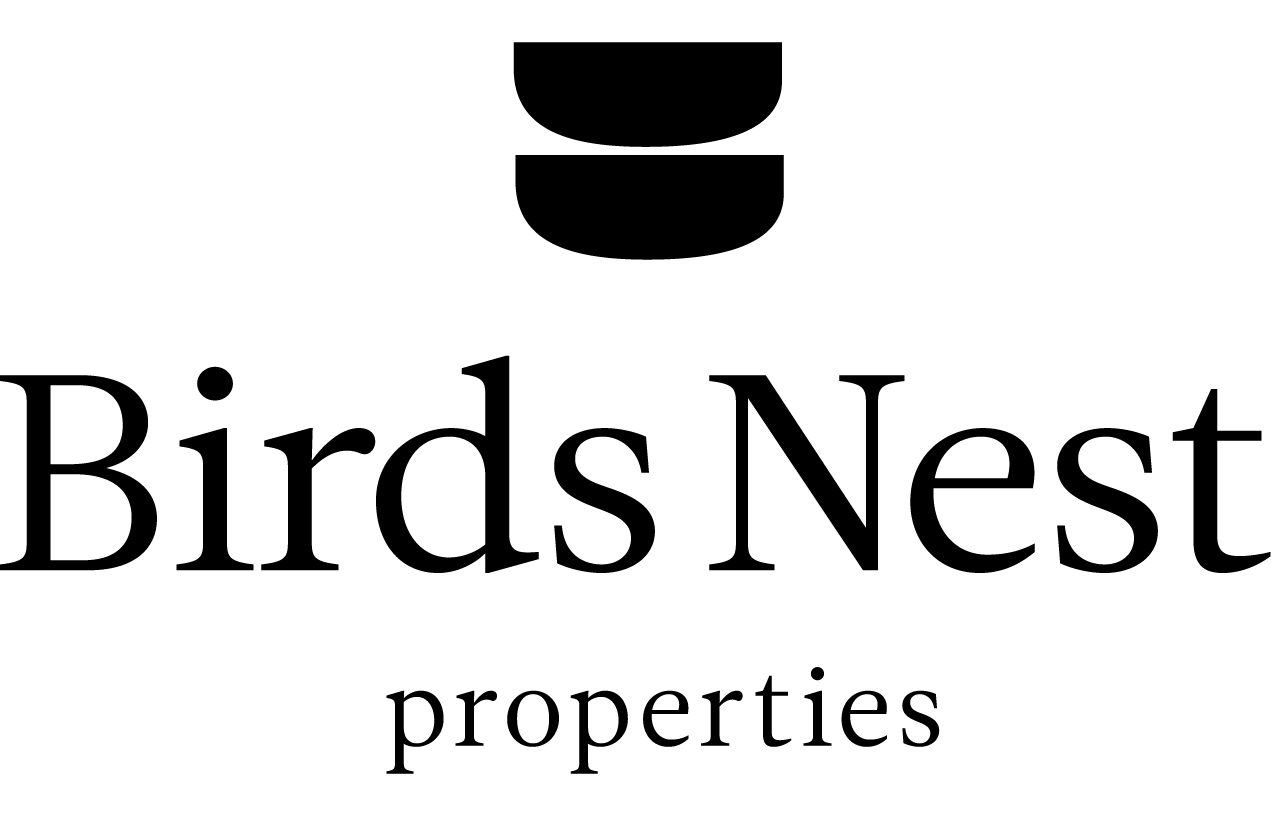 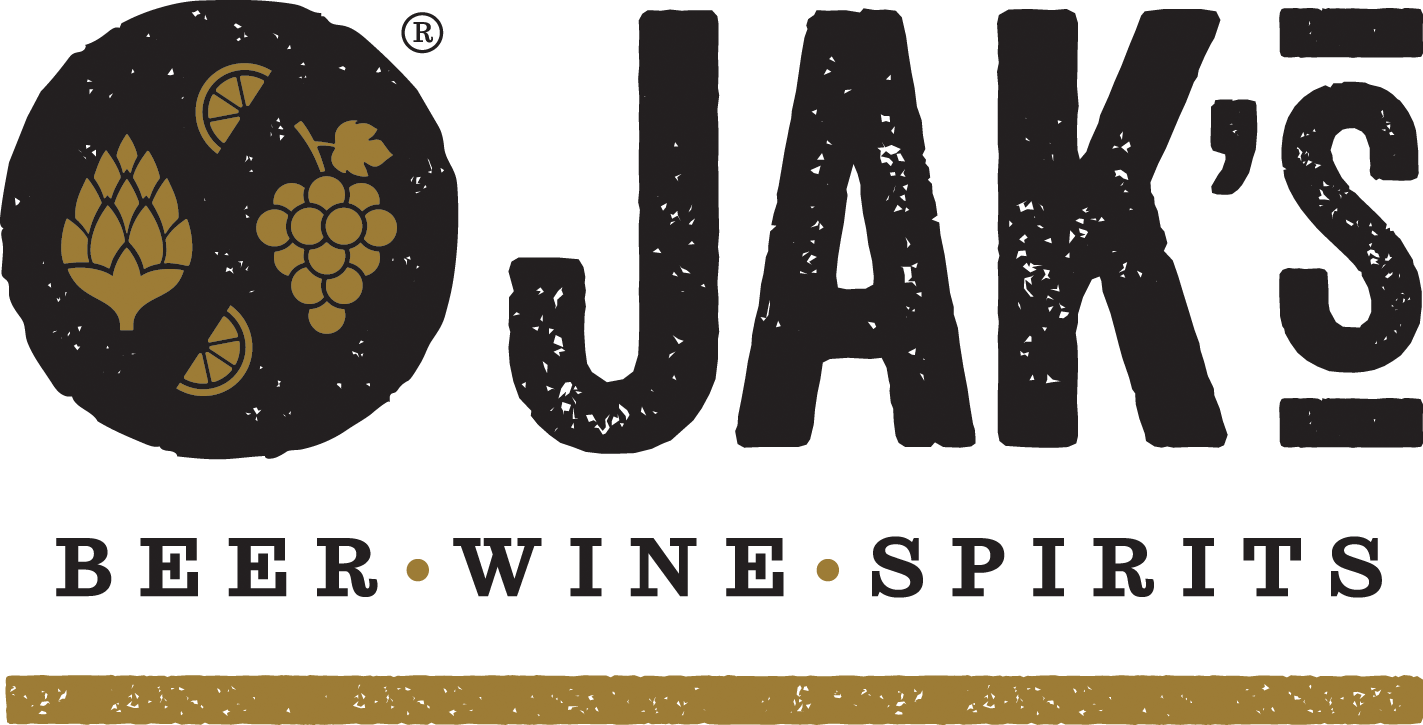 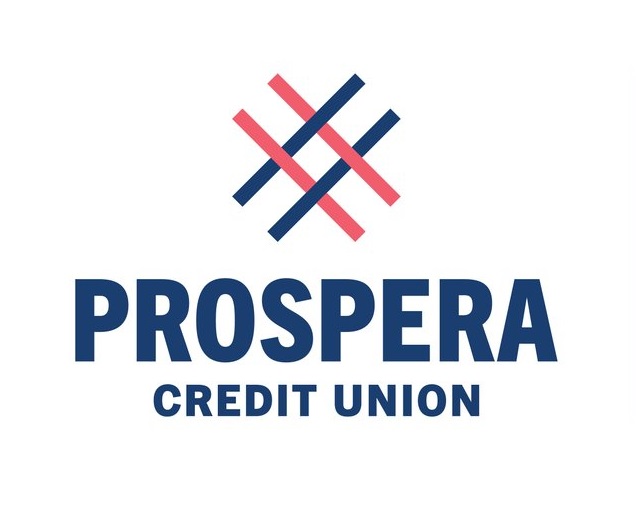 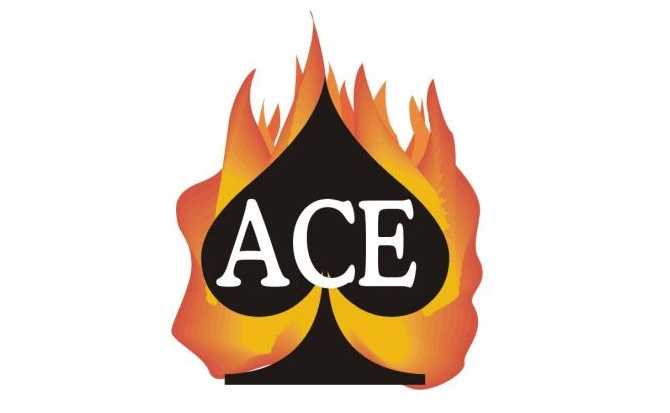 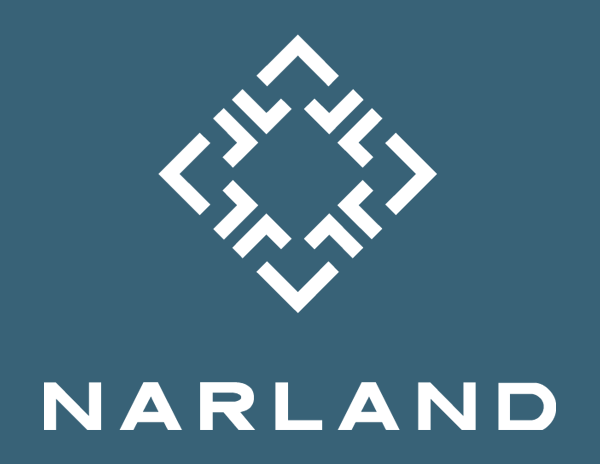 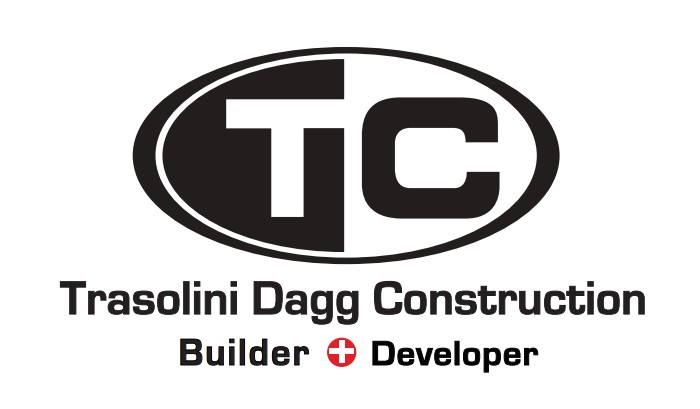