Kristian Domingo, a graduate of the Class of 2014, was a “13 year man” who excelled as a student athlete and gained recognition for his dedication to both the football and basketball programs at Vancouver College.  He was recognized for his leadership, hard work and tenacity in doing the best he could, both on and off the field or court.

He chose #11 for his jerseys in memory of his friend Mitchell Ho, a reminder to him of someone who lived  life to the fullest, even in the face of adversity. #11 symbolized courage, hope and fight for Kristian. He received “Most Inspirational Award” on a number of occasions for his ability to draw the best from his teammates and classmates.

Kristian was diagnosed with a rare cancer the day after his graduation ceremony at Vancouver College. True to his character, he never gave up.  He rose to the challenges he faced and lived his life the best way he could.  Though he had to give up competitive sports, he did not want to fall behind and continued his studies at UBC to fulfill his dream of becoming a veterinarian.  Kristian found strength and courage from his faith, family and friends. He never lost hope.

Awarded annually at various high schools and post secondary institutions, the #11Forever Award is given to students who exemplify qualities of leadership, faith and pursuit of excellence by inspiring others within the community.  These individuals are the link to create a team environment where everyone can combine their efforts to excel together.  Concentrating on team efforts, these students are able to motivate through their actions and words to empower peers and teammates to become better versions of themselves. 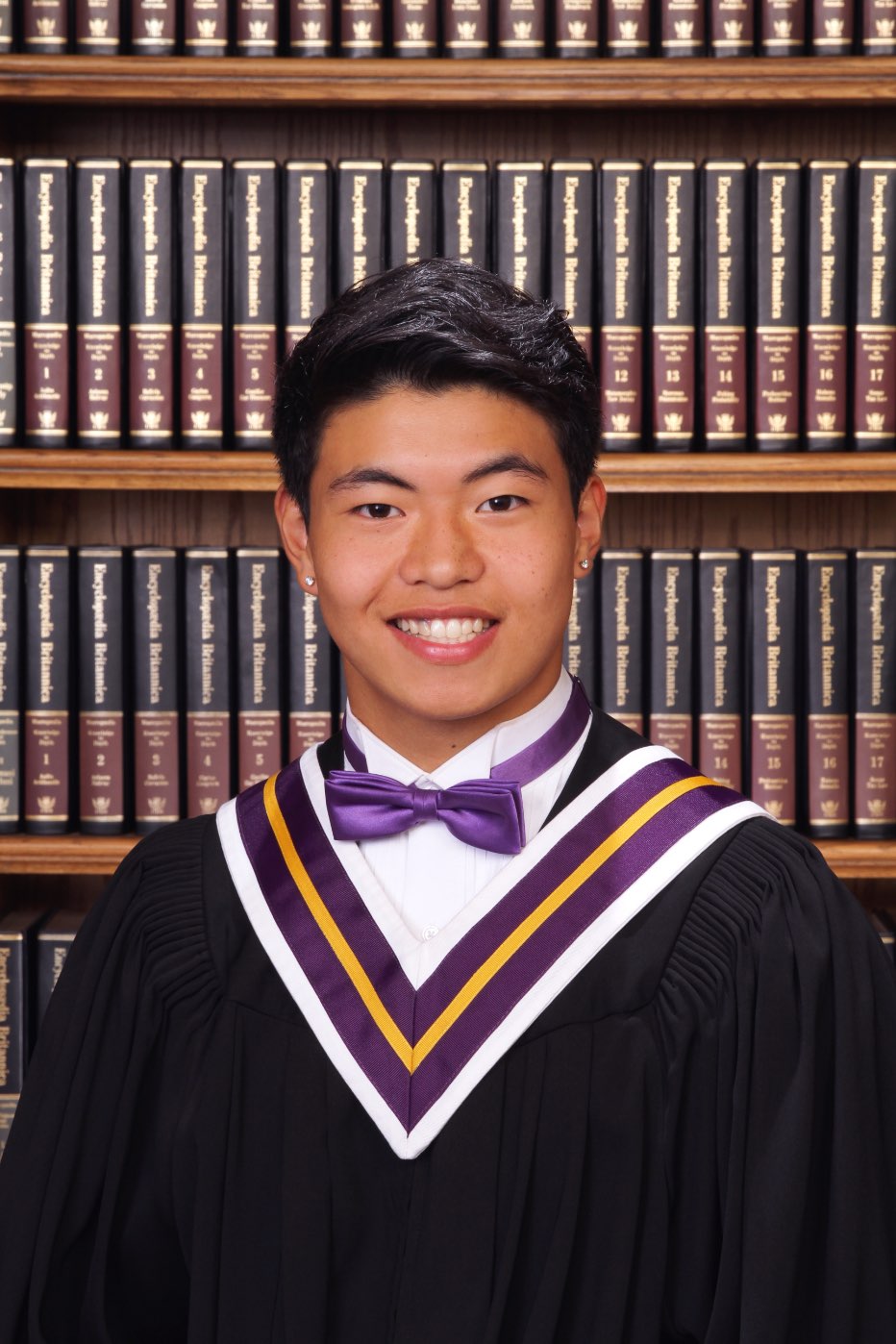 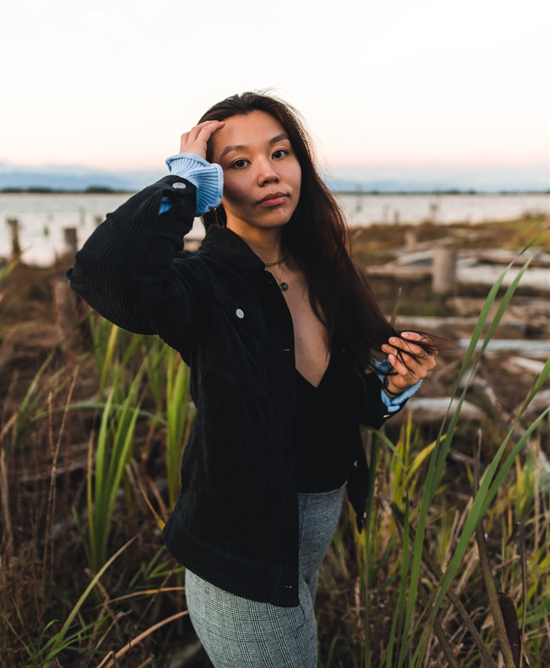 Tatyana is a Dietetics Student in the Faculty of Land and Food Systems at the University of British Columbia. She is from the Gitxsan First Nation and grew up on-reserve in rural northwestern BC, where she learned about Indigenous food sovereignty and the importance of her culture’s traditional foods systems. From a young age, she has been fascinated by all things science and has had a keen interest in the healthcare field since she first declared that she wanted to become a healthcare practitioner at her preschool graduation. Later in high school, Tatyana’s mother became a very strong motivator for her to pursue a healthcare program as her mother was diagnosed with a rare autoimmune disease that confused many doctors throughout the province.

Tatyana began her postsecondary journey in microbiology and immunology as she enjoyed science but was also interested in finding answers for what was going on with her mother’s health. During this time, her mother would share her difficult experiences with navigating the healthcare system and as Tatyana noticed where the issues were arising, she began to bring these discussions into conversations with other Indigenous students and healthcare practitioners. Tatyana then realized that her passion was to focus on improving Indigenous health, and she switched her educational path to pursue Dietetics to combine her passions for culturally safe healthcare and Indigenous food sovereignty within her program.

When her mother got diagnosed with an aggressive case of leukemia at the beginning of Summer 2021, Tatyana became much more involved in her mother’s healthcare, which made her realize even more, the importance of inclusive healthcare practice when it comes to respecting other cultural values and views of health, in such a sensitive and difficult time in one’s life. When her mother passed away five months after her initial diagnosis, Tatyana had to take a short break from her education to reevaluate her goals and after reflecting on what has happened so far in her educational journey, she became even more committed and inspired to combine her passions for Indigenous health, Indigenous food sovereignty, and culturally safe, person-centered care, to continue to guide her advocacy and career goals. 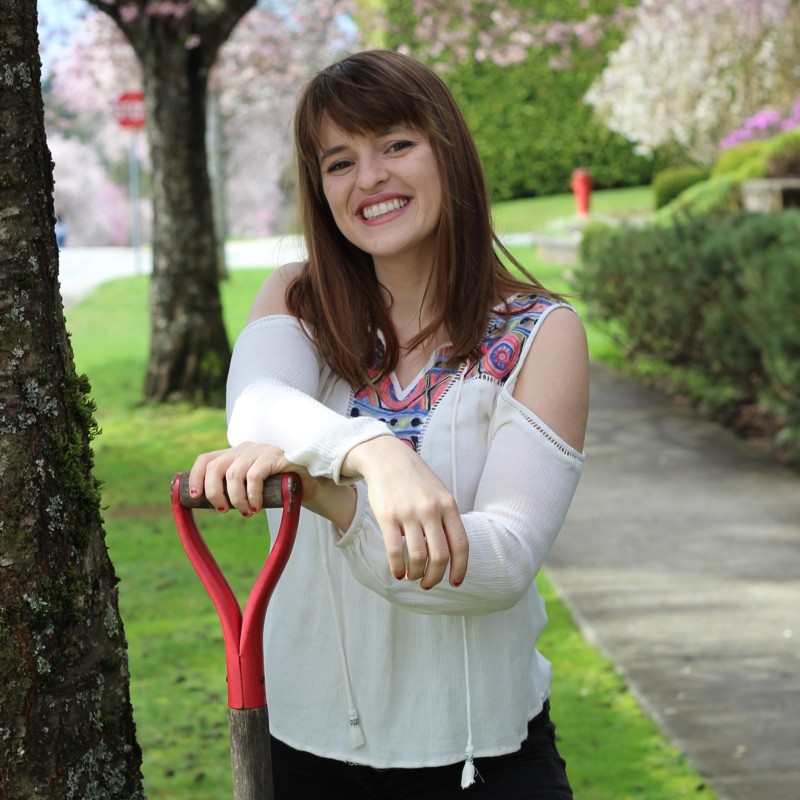 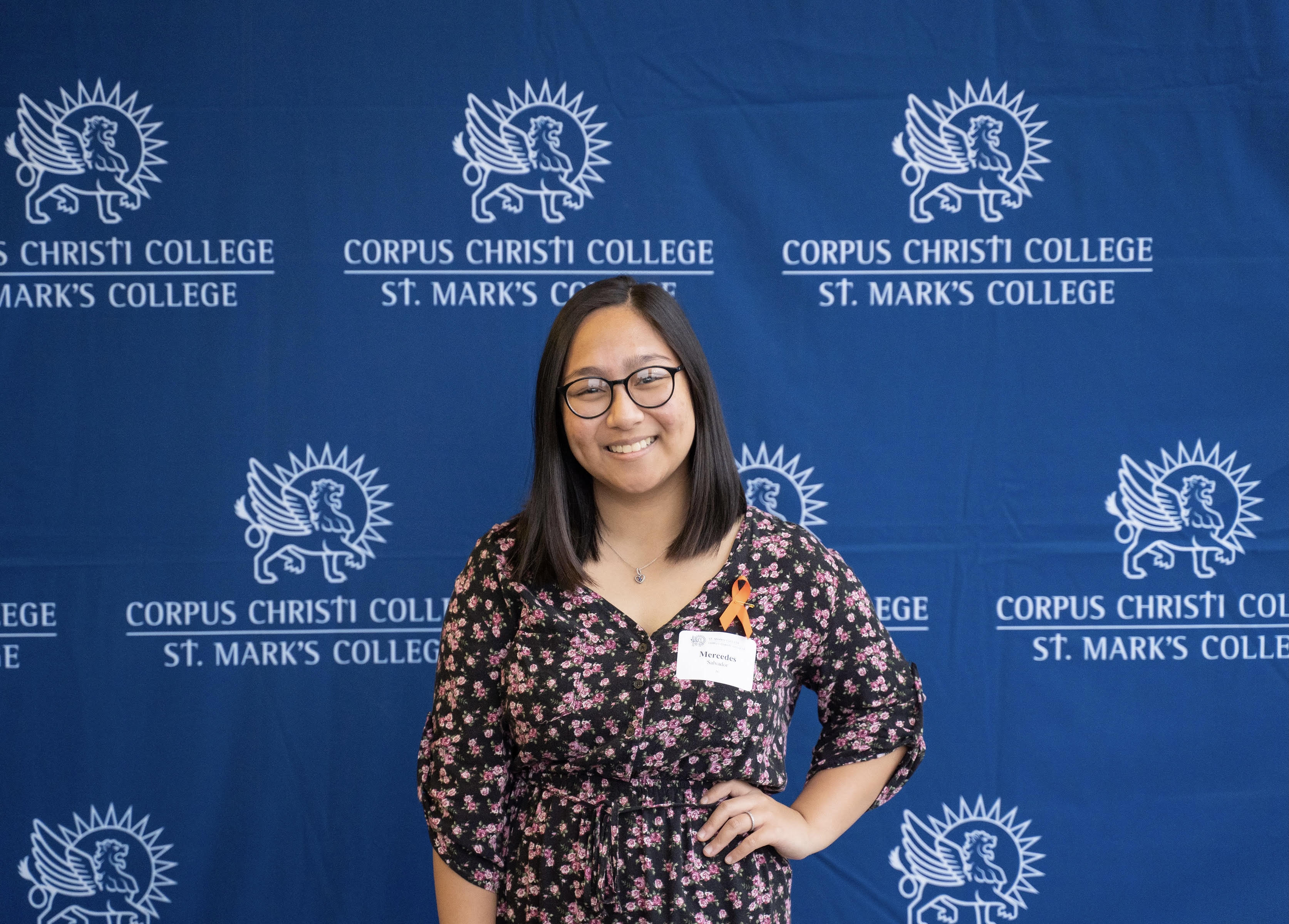 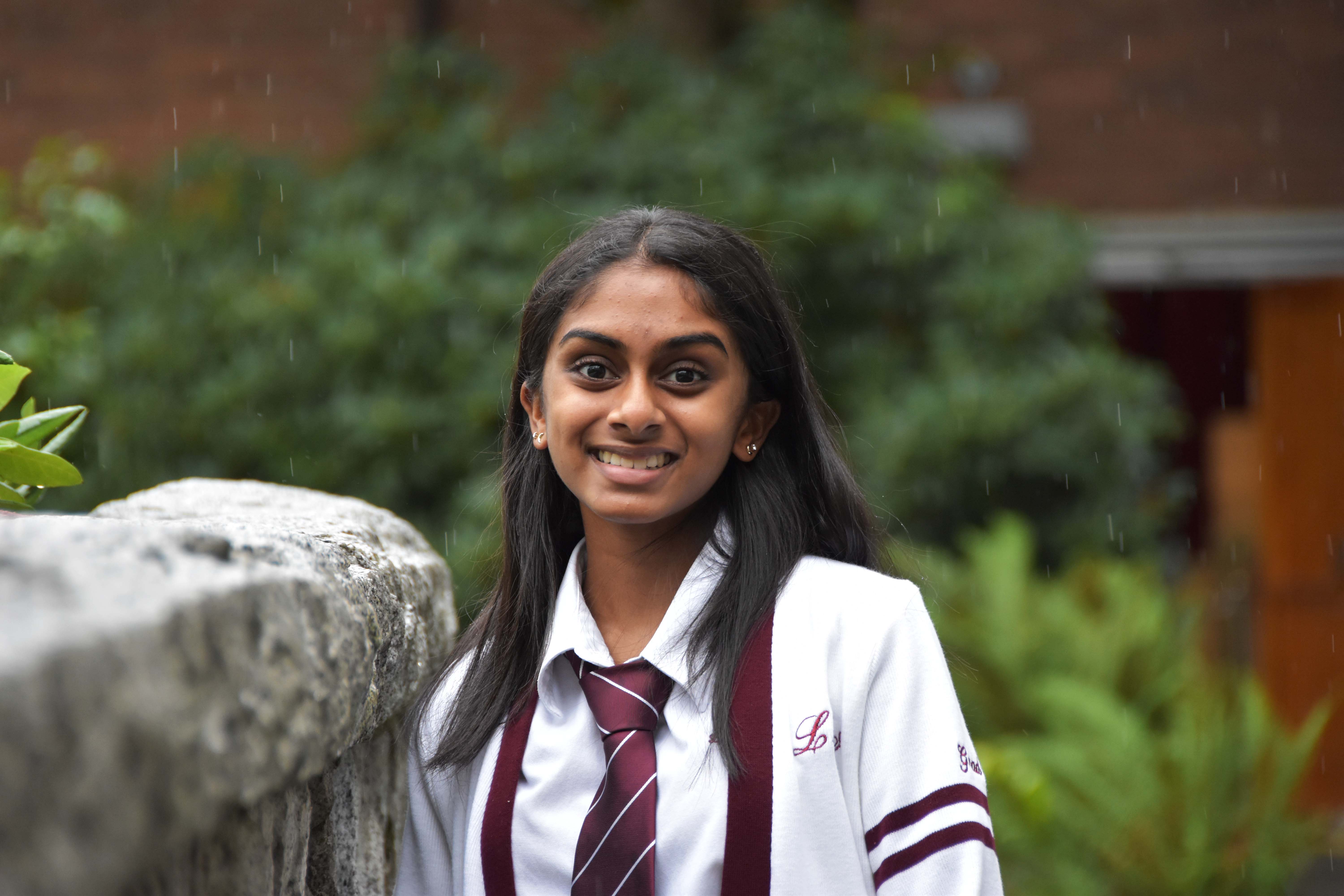 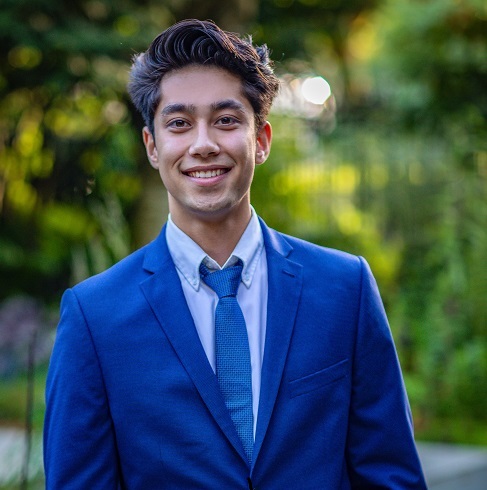 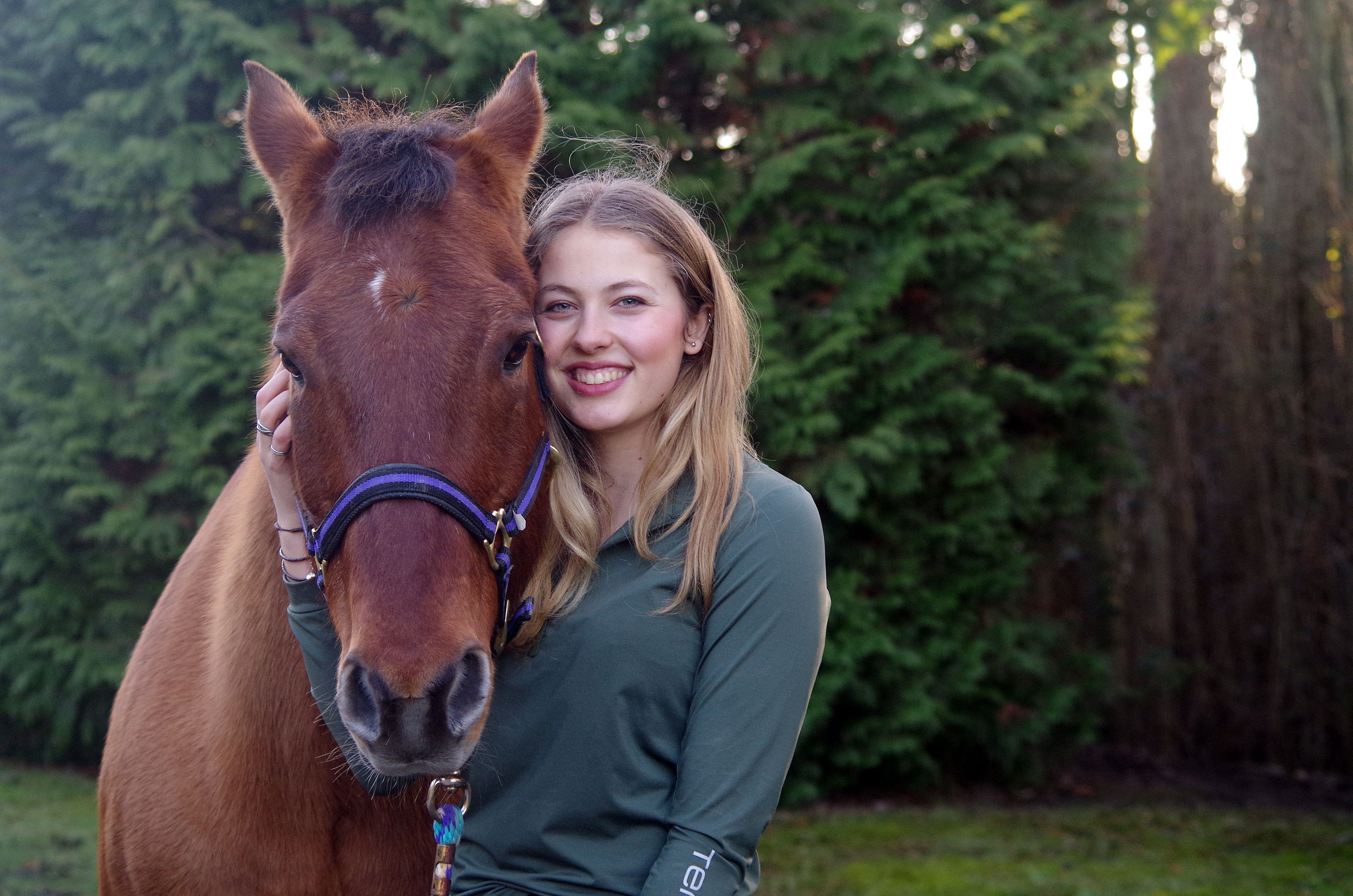 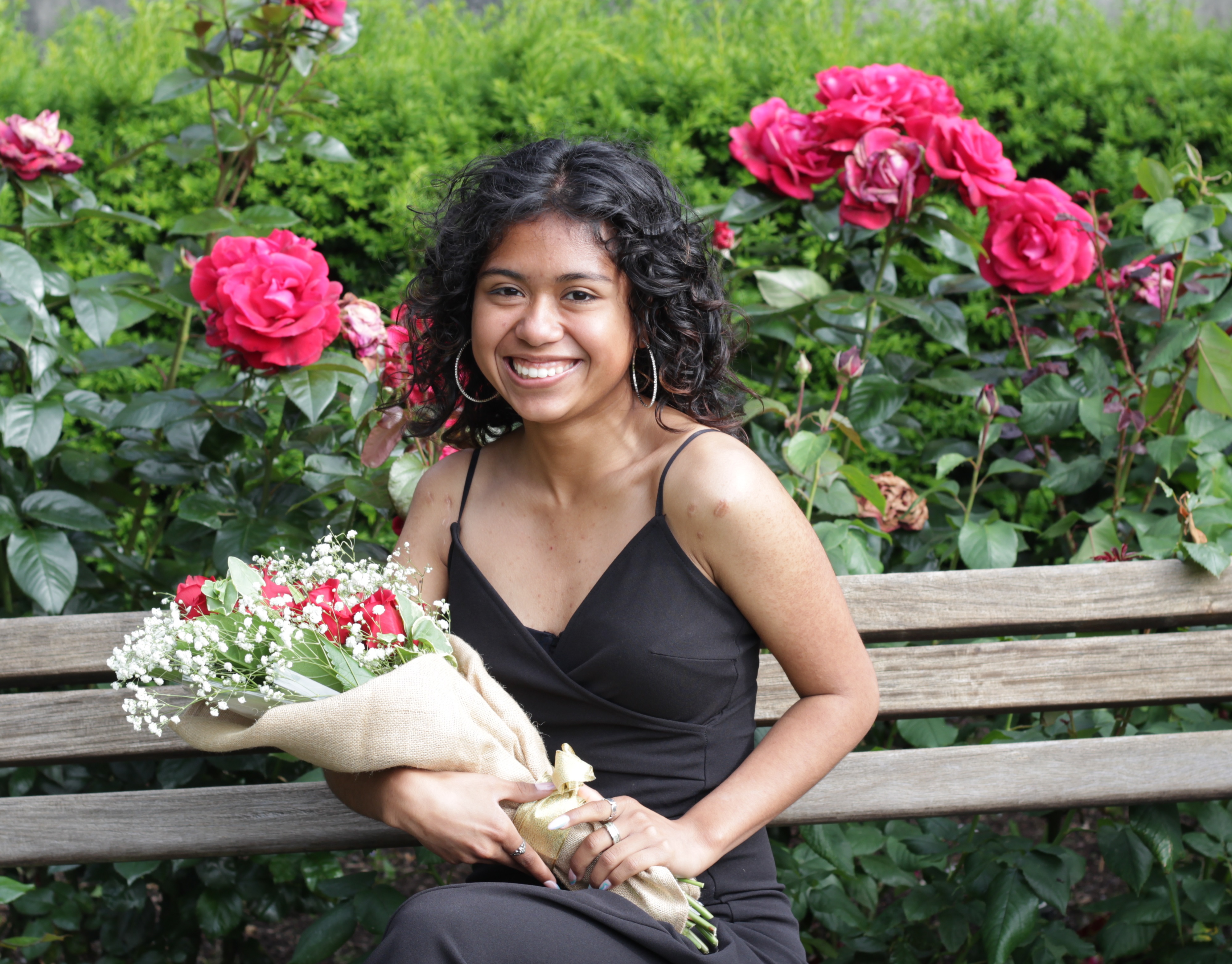 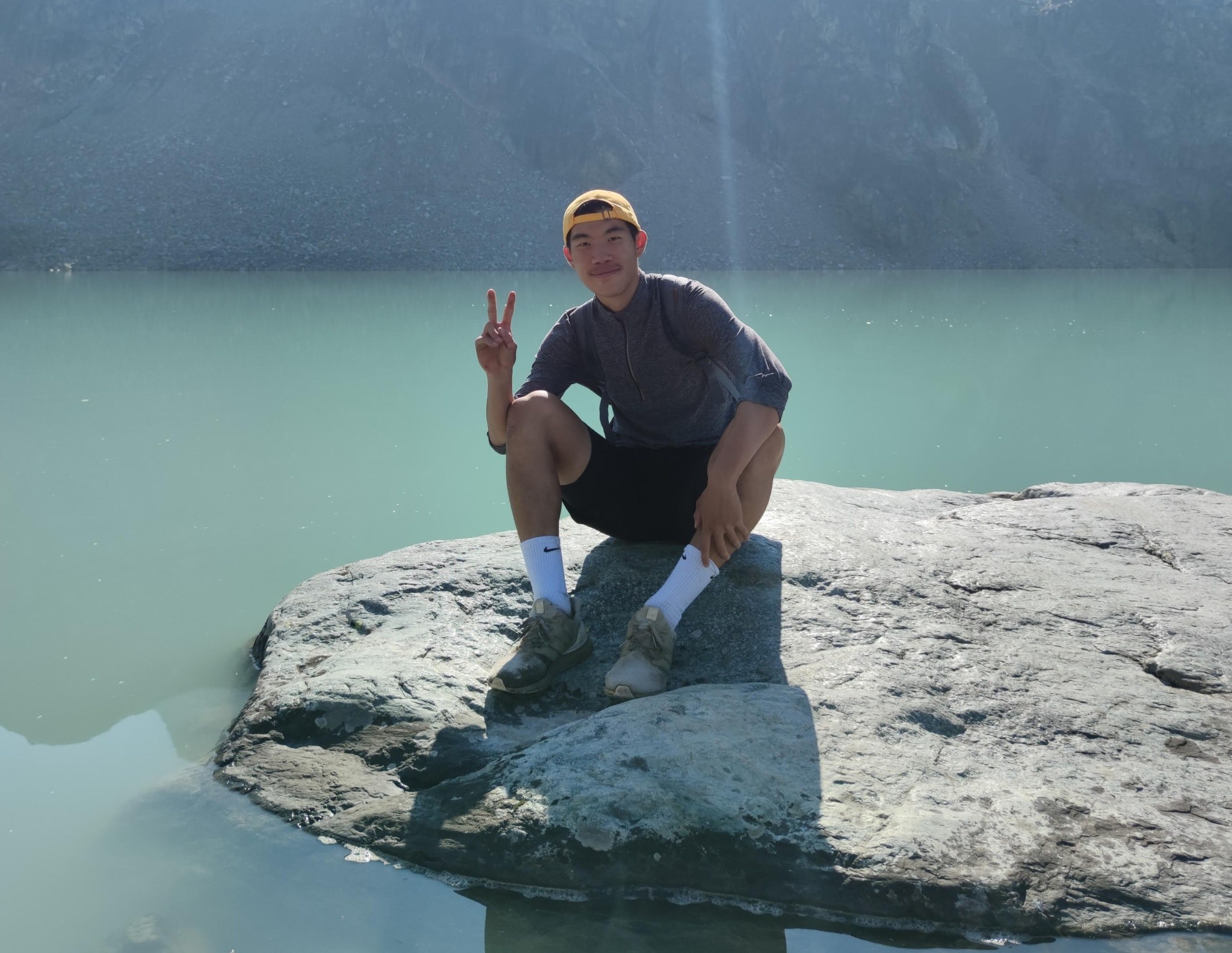 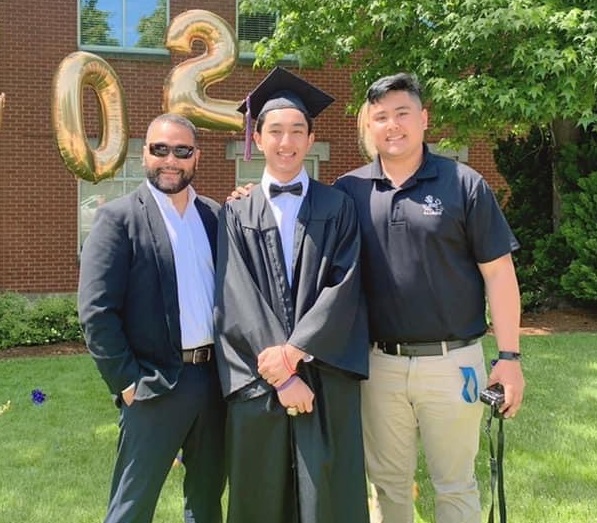 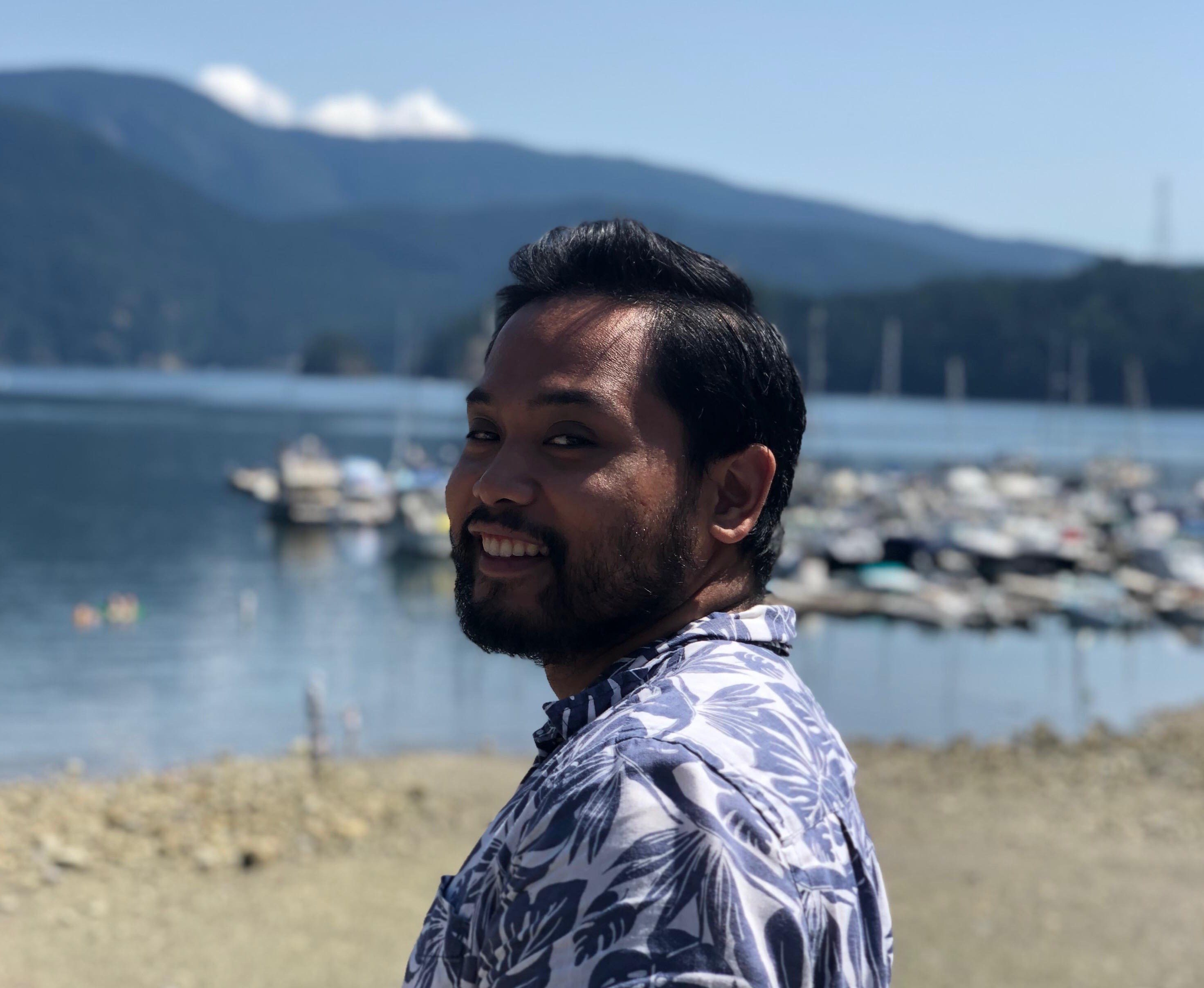 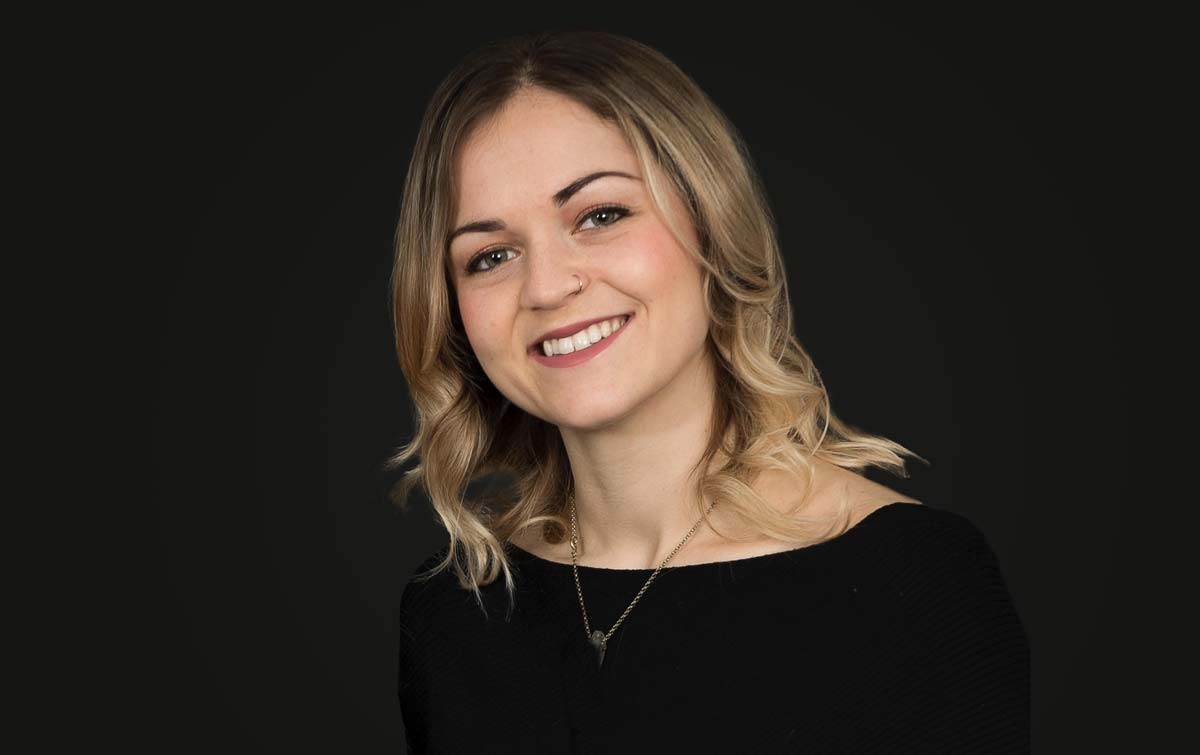 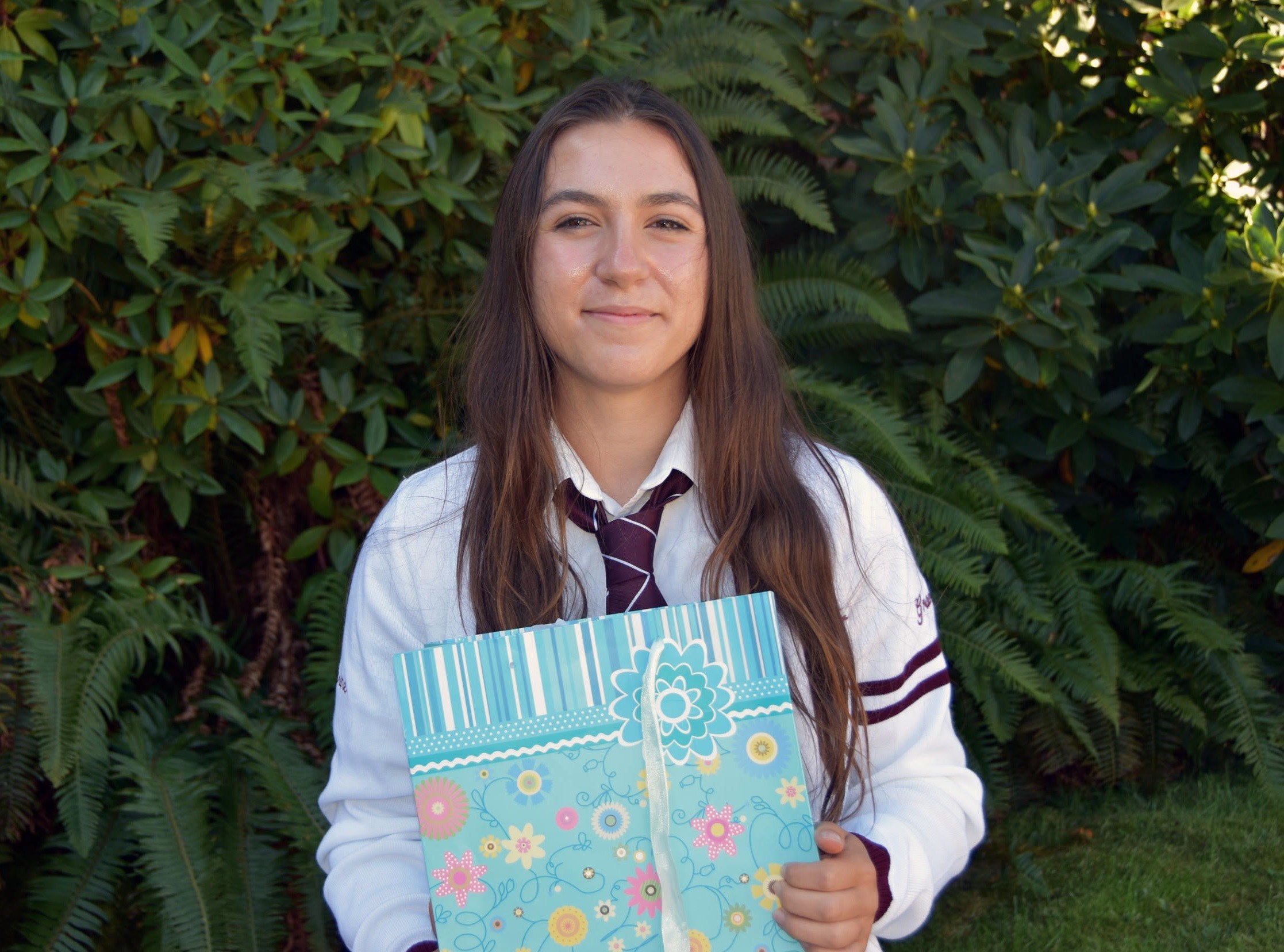 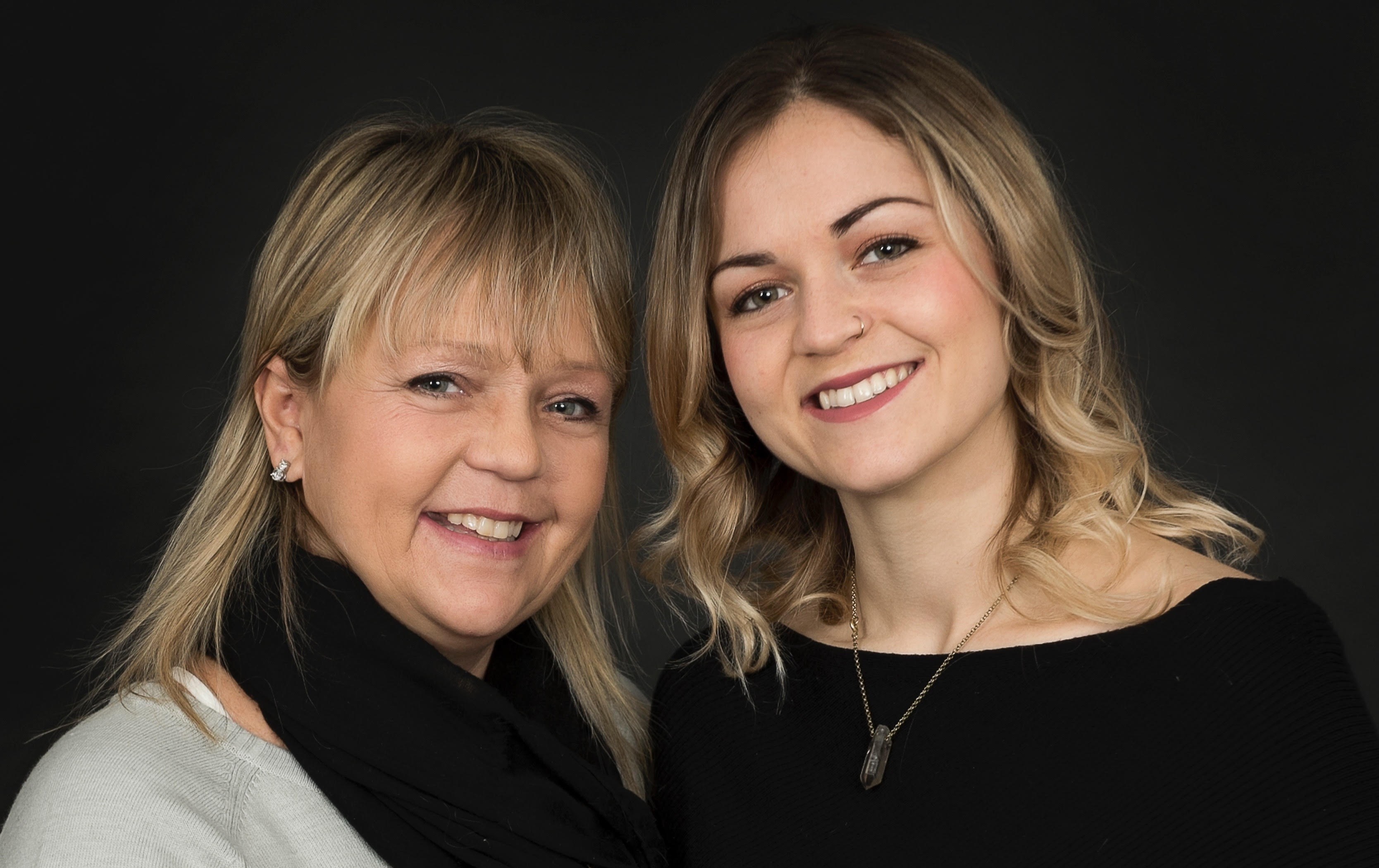 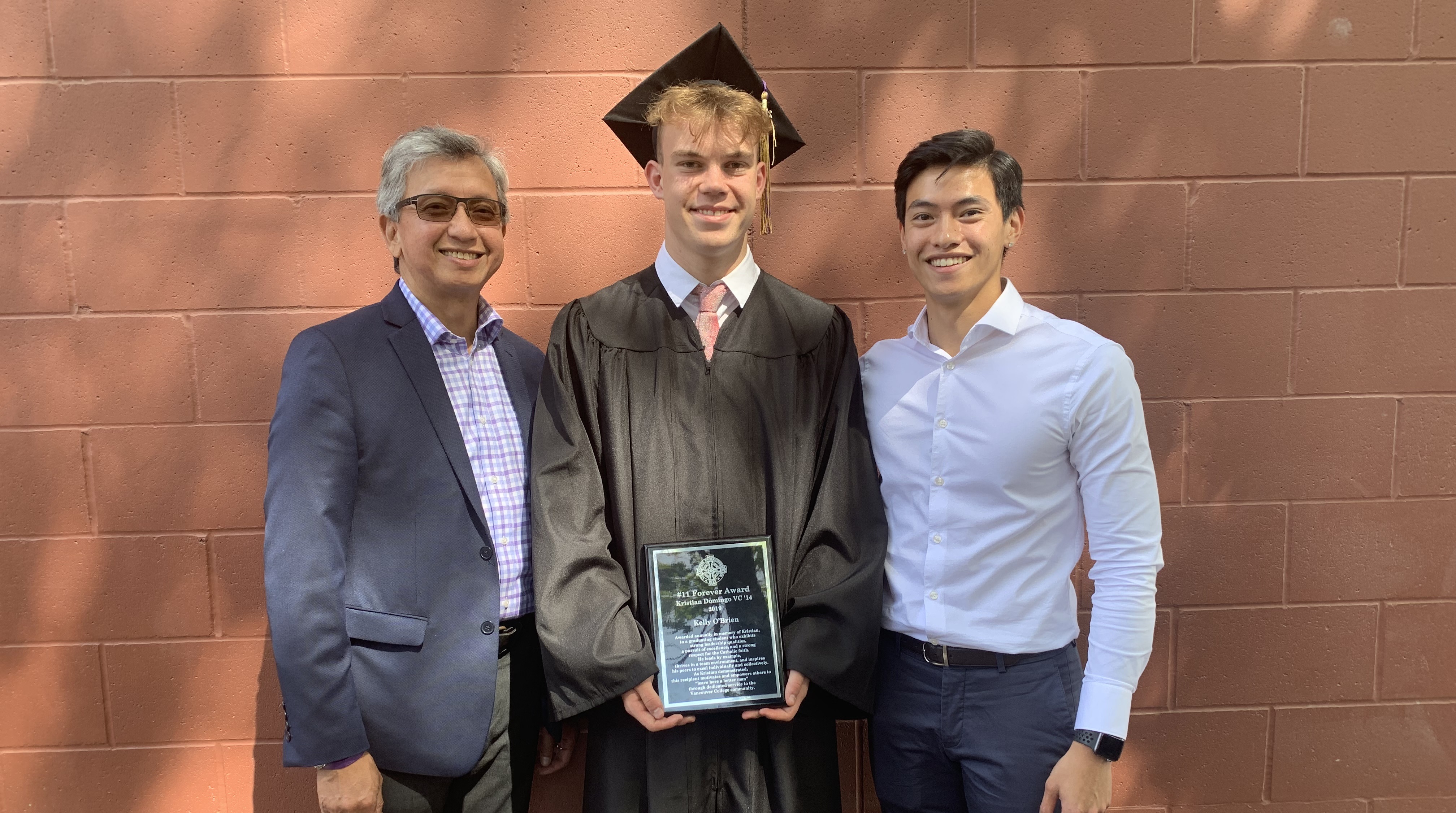 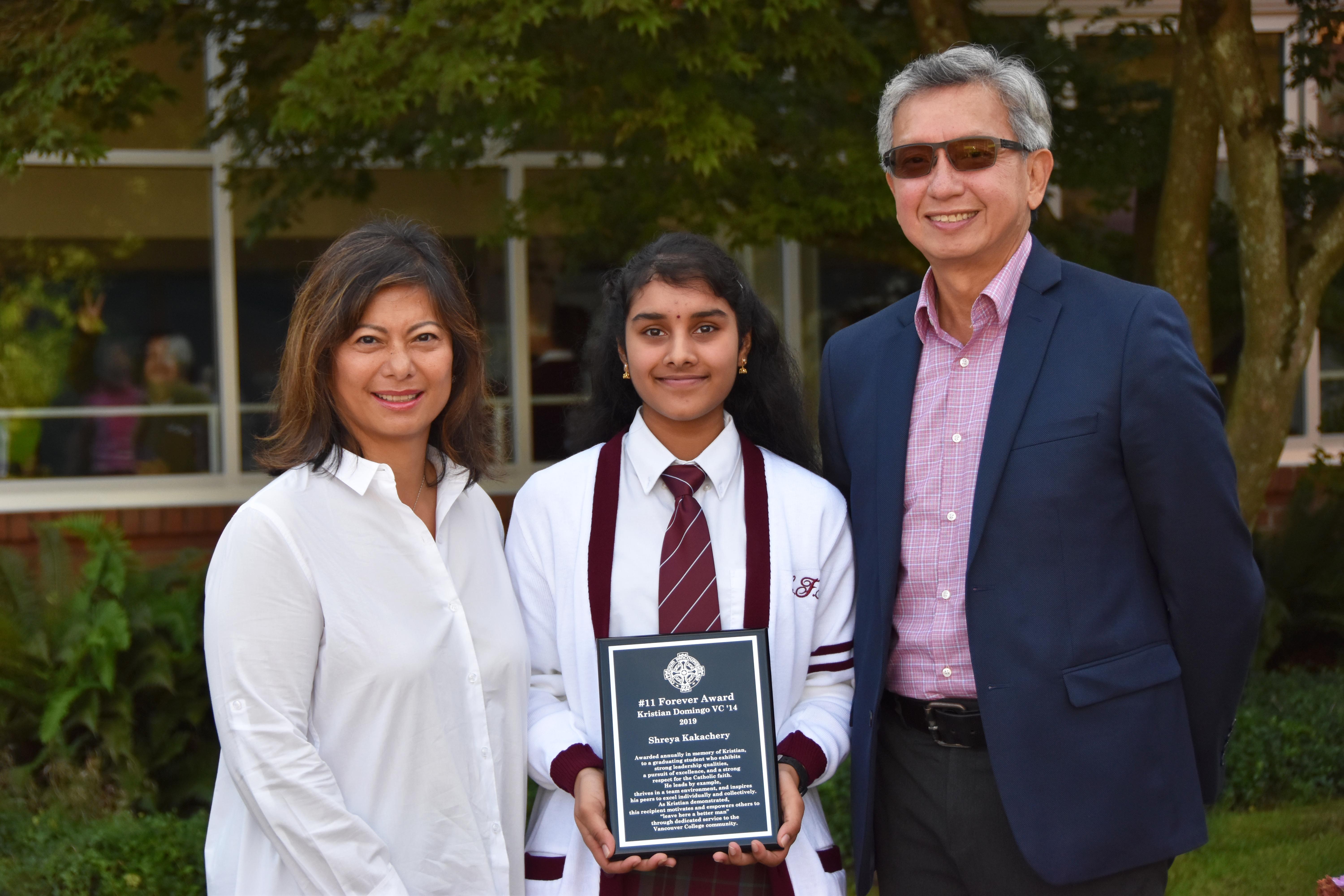 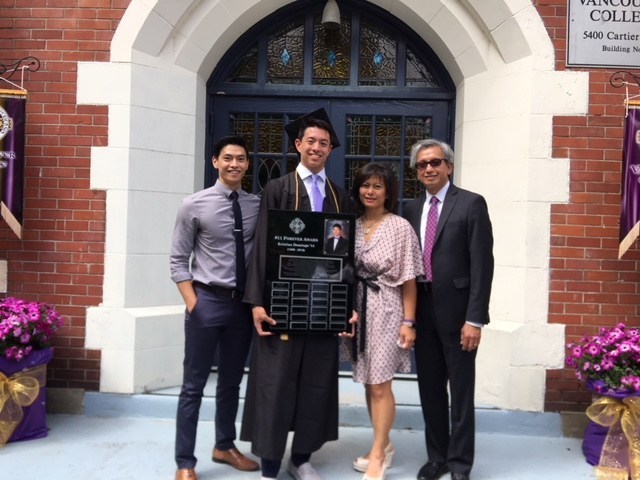 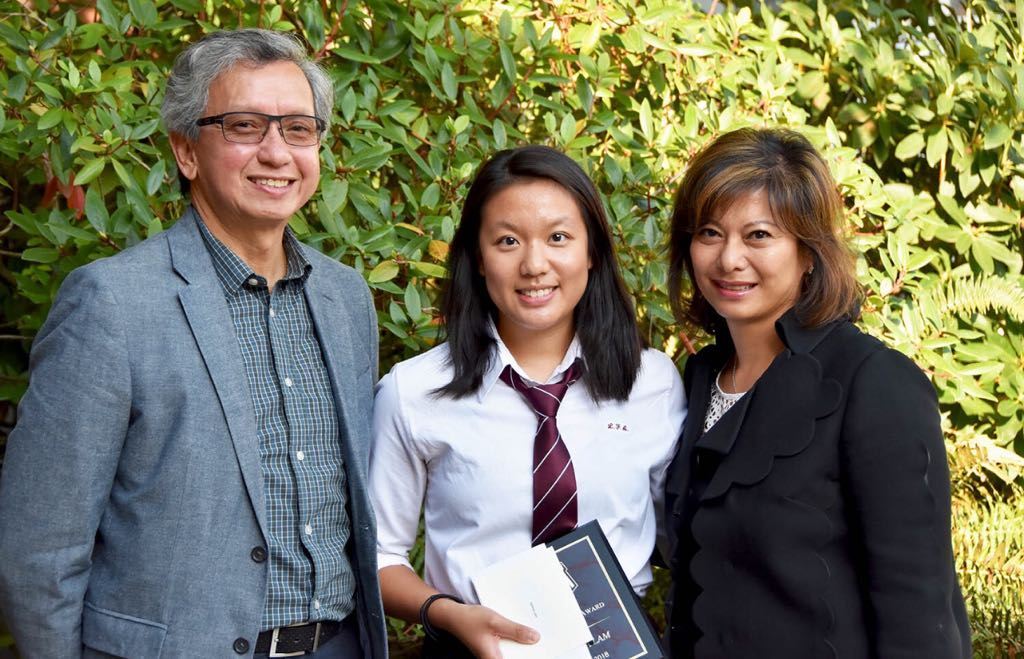 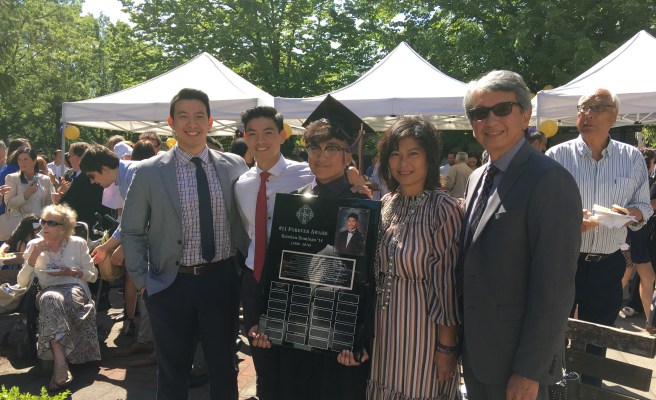 How you can help

The Foundation strives to help the institutions that were instrumental in Kristian’s care throughout his cancer journey. Your generous financial support is essential in achieving our goals and any donation would be very much appreciated.

Established by the Domingo family, the Kristian Domingo Foundation would like to help young individuals that have faced adversity or are facing challenges as Kristian did in his short life. 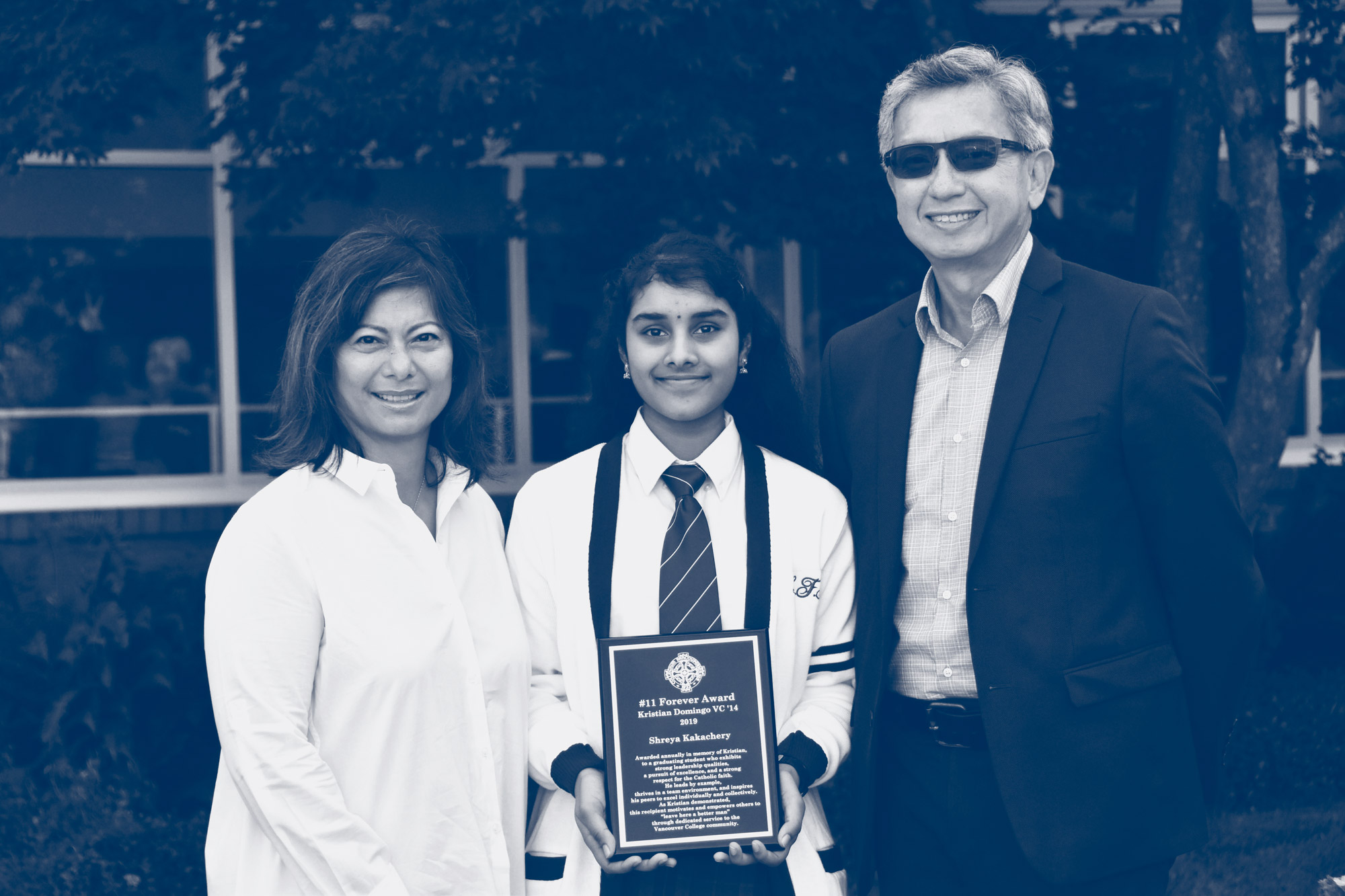